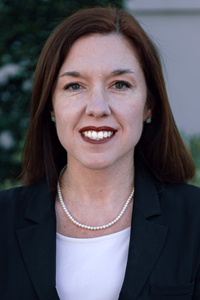 Subsequently, Ms. Madonna worked as in-house counsel for Allstate Insurance Company where she defended Allstate itself as well as their insureds in all phases of litigation. She also worked as an attorney for Allstate’s elite Special Investigative Unit where she investigated fraudulent insurance claims made by individuals as well as by medical care providers.

Ms. Madonna now uses her litigation skills and knowledge to zealously represent individuals injured as result of other’s negligence in her personal injury department. Her personal injury team consists of not only her, but also two seasoned staff members with over 50 years of combined personal injury experience. As a natural team player, she also continues to use her obtained legal skills to support the criminal defense department. She joined the law firm in 2019. She became the managing partner in 2021 when former-owner Chip Mander entrusted her to guide the firm into the future. The firm’s name changed from Mander Law Group to Madonna Law Group officially in 2022 upon Mr. Mander’s formal retirement.